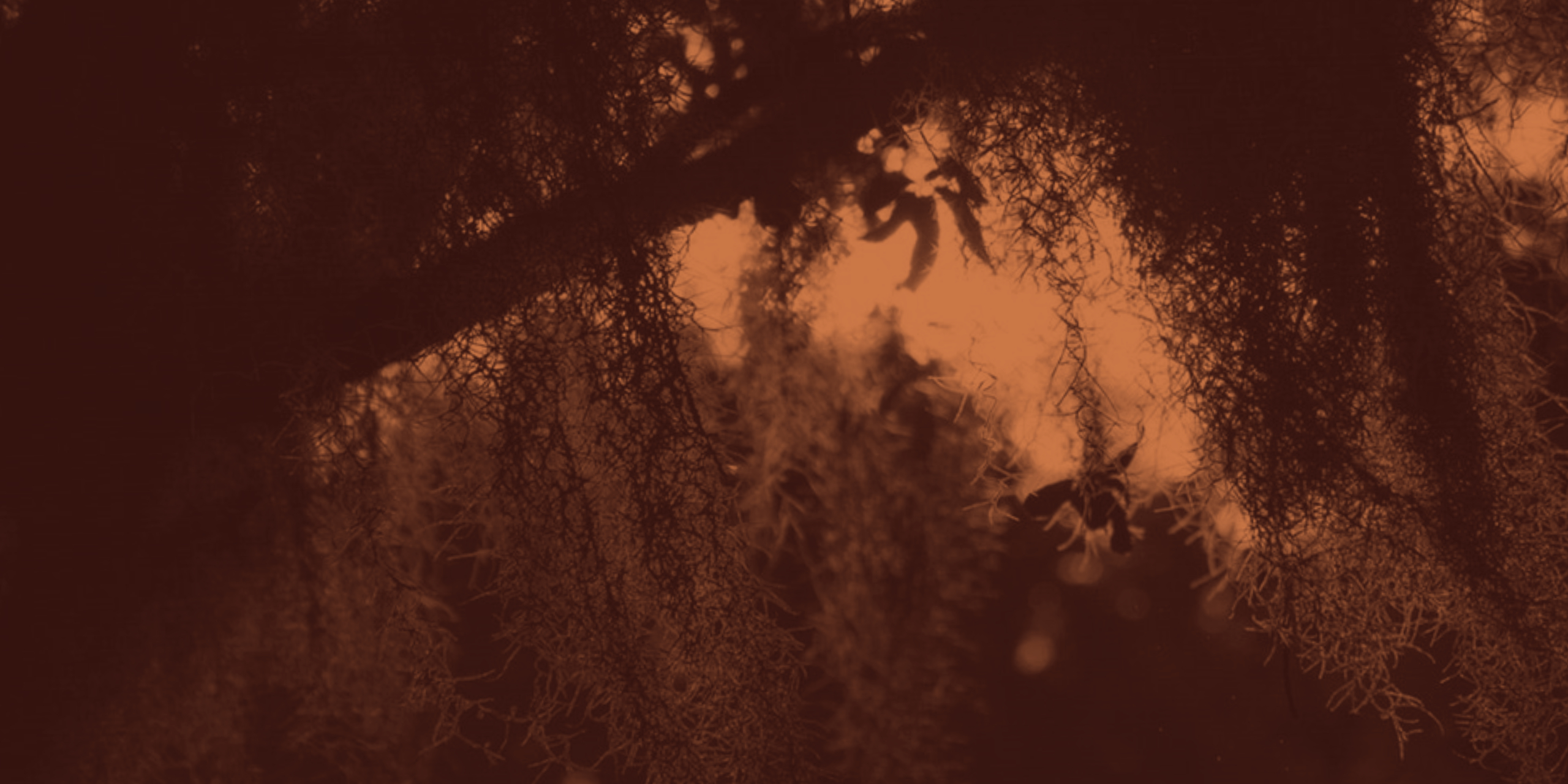 Church and School History: A Legacy of Nearly 50 Years

When the Bishop of the Diocese of Texas and a group of Episcopalians residing in the Clear Lake area began planning to establish St. Thomas the Apostle Episcopal Church and School, the line from the movie A Field of Dreams became the rallying slogan: “If you build it, they will come.”

The first planning meeting was held on December 21, 1964, the Feast of St. Thomas, with The Rt. Rev. John E. Hines, the Bishop of the Diocese of Texas, to discuss establishing a new mission parish in the rapidly expanding Clear Lake area. To commemorate the date of the first meeting, the mission was named, “The Church of St. Thomas.” Parishioners decided to establish a school for young children, partly as a means for attracting parishioners; thus the parish became known as St. Thomas the Apostle Episcopal Church and School.

The first Holy Eucharist was celebrated in a meeting room of a local motel on January 3, 1965 by the Rt. Rev. Scott Bailey and was attended by about 35 people.

In 1971, The Nearly New Resale Shop was opened in what is now the church office area of our buildings. It grew out of the many successful garage sales put on by the women of the church. The income is distributed by the ECW among many deserving outreach and inreach projects each year.

Despite some temporary set-backs, the parish and school continued to grow. By 1992, the next major phase of physical growth was underway. Construction of a new sanctuary, with seating for 400, and a renovated and expanded former sanctuary, Krist Hall, was completed on September 23, 1994. The expansion was soon put to use helping many families who were displaced by a major fire at the Bal Harbor Apartments. After an arson caused fire in the church offices in 1996, administrative space was added. In 1998, the school’s PTO funded the addition of a wonderful play facility designed by a playground architect. A renovation of our central hallway and main entry to our facilities took place in 2010, designed to complement the design of the sanctuary. Contributions to a fund-a-need project in 2011 allowed the school to establish excellent technology systems and up-to-date technology resources for its students. In 2013, the school updated two early childhood classrooms. The school and faculty have earned numerous awards and has been voted Best Private School in the Bay Area for the last two years in a row.

In the next year we will celebrate our 55th Anniversary. Over the years, St. Thomas the Apostle Episcopal Church and School has grown in physical size. While the number of parishioners and students has fluctuated, the depth, quality, and span of ministries and outreach programs to meet the needs of the parish and community has grown. We continue to do more together! 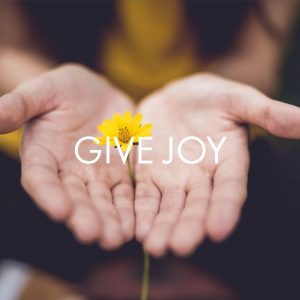 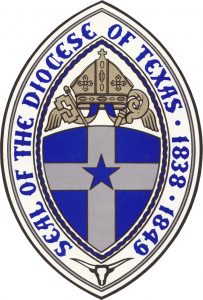